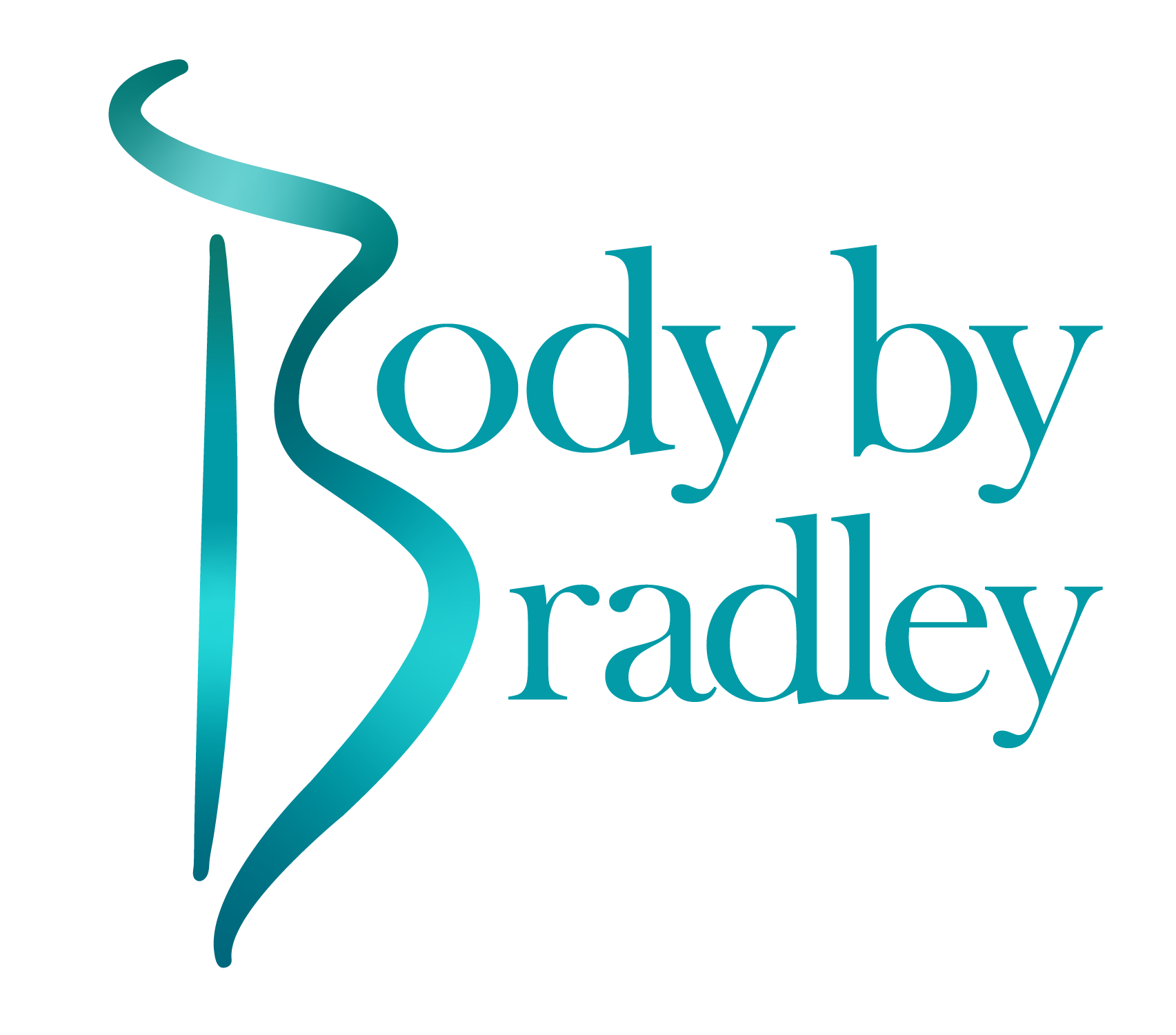 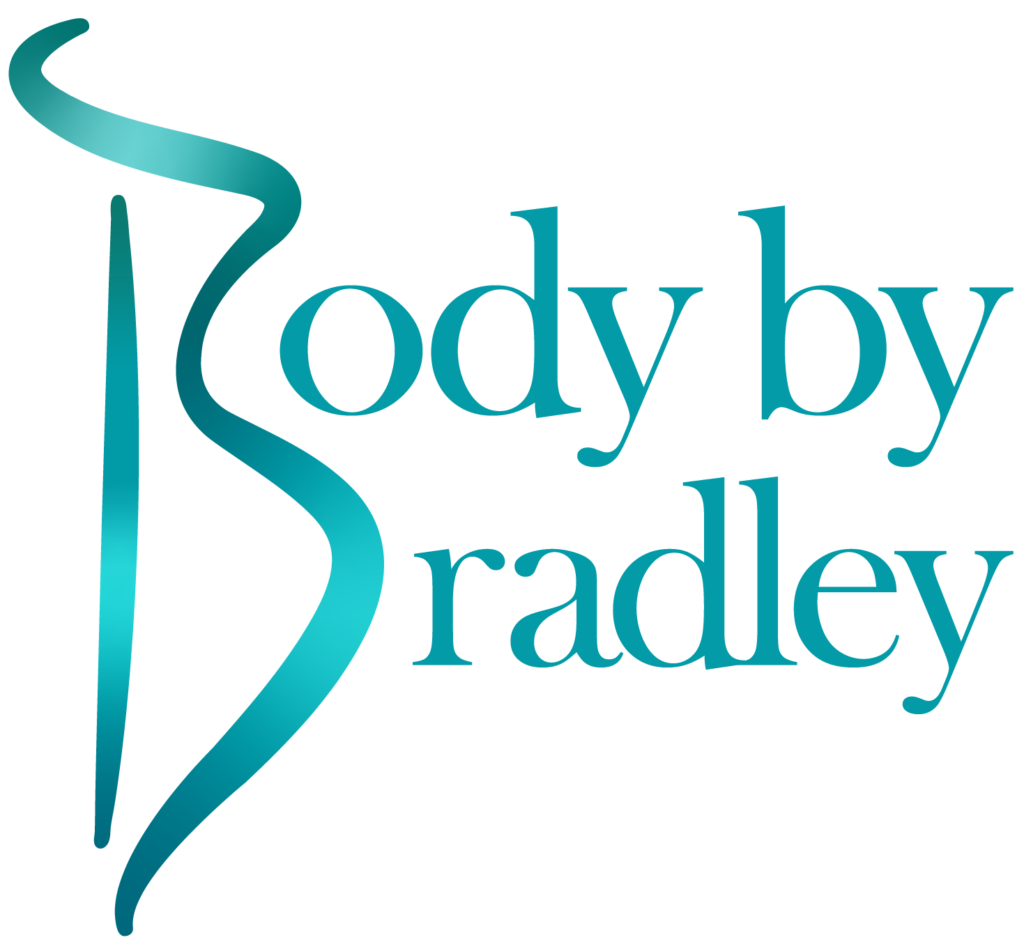 Does laser (Smart) Lipo offer advantages over other liposuction techniques ?

I was asked recently by a patient  if laser liposuction was  a superior liposuction technique. The short answer is absolutely not. Laser liposuction is  also referred to as SmartLipo and VASER lipo. Both of these terms are trade marks for laser assisted liposuction. These refer to surgical liposuction, not some of the external beam applications which are promising  outstanding results with no surgery. Those technologies are a completely different topic and will not be discussed here. One thing can be said about some of these nonsurgical techniques: if it sounds too good to be true, it probably isn’t.

Laser technoolgy has been out for years, but most recently some companies have applied this technology for applications in liposuction and have aggressively marketed as being superior to other technologies.The advertising states laser liposuction can be done without general anesthesia, can create better skin retraction, causes less bleeding and therefore less post operative bruising, uses small(er) incisions and can be used on any part of the body. The very same results  occurs with Ultrasonic Assisted Liposuction (UAL), which has been a technology used by many surgeons for liposuction for more than a decade. And some of these claims can be said for any type of liposuction technology if done properly and in the properly selected patient.

Any type of liposuction can be done without general anesthesia, however do not be lead to believe that laser liposuction is somehow painless and therefore no type of anesthesia is required.  Once again I am talking about surgical liposuction procedures.  A local anesthesia  can be utilized for virtually any type of liposuction procedure , as long as the area being treated is small enough to be completely anesthetized safely by local injection of the anesthetic solution. The “tumescent”  anesthesia technique popularized liposuction to a great degree by allowing liposuction to be done without general anesthesia and without  a marked amount of post operative bruising.  This technique utilizes significant amounts of fluid with varying amounts of local anesthetic and epinepherine. This fluid is injected into the area to be treated with liposuction. The local anesthetic numbs the patient to allow for the liposuction procedure to be done painlessly and without the use of general anesthesia. The large amount of fluid allows for the extraction of fat without damage to other structures within the soft tissue. The epinepherine causes the blood vessels to marked constrict which decreases bleeding to a great degree and therefore there is minimal post operative bleeding.  This technique is great when small areas are treated  and limited amounts of fat are to be removed. It can be used in a fully awake patient. Some surgeons will actually have the patient standing up while  performing the liposuction procedure  utilizing the tumescent anesthesia technique.  When large volumes and greater areas are treated at a single setting, then general anesthesia  may be the safer alternative. It is when surgeons inject too much volume of anesthetic solution at one time that  complications occur  which we have all read about. The ideal candidate for local anesthetic techniques are generally within 20 – 30 pounds of their ideal body weight and are trying to improve the contour of specific smaller sites such as love handle or outer thighs. If a large abdomen or multiple  large areas are treated at a single setting then general anesthesia may be the safer alternative. Also general anesthesia maybe a safer choice even if many  smaller ares are treated at a single setting. A qualified and experienced surgeon will be able to make this decision.

Laser liposuction can create superior skin retraction over SAL (Suction Assisted Liposuction) alone, but Ultrasonic Assisted Liposuction (UAL) can create the same type of soft tissue changes that allow for superior skin retraction. Both laser and ultrasonic energy heat the fatty tissue to allow  for its extraction. The technologies differ in how the fatty tissue is heated, but the end result is basically the same. The heat positively affected the deep tissues to allow for better skin retraction. Patients who may be marginal candidates because of their skin characteristics can be suitable candidates if ultrasonic or laser assisted liposuction techniques are utilized. Patients who have poor quality skin may not be  suitable candidates for any type of liposuction procedure regardless of the technology being utilized. Once again a qualified and experienced surgeon should be able to make this determination.

The ultrasonic or laser energy which heats the fatty tissue also allows for  less intraoperative bleeding and therefore less post operative bruising. Once again, the technologies differ in how the fatty tissue is heated, but the end result is basically the same. Even SAL alone does not necessarily create a lot of bruising post operatively if the correct type and proper amounts of fluid is injected into the fatty tissue prior to treatment.

The incision length used to be larger when UAL was first being utilized in the early stages of its use and was widely accepted as a major disadvantage with UAL. This was due to the use of “skin protectors” at the incision sites. The cannula used in UAL  are not necessarily  of a larger diameter than other technologies, but they are made of titanium which can  cause more friction at the incision site and also can become hot with extended use  during the procedure. With experience surgeons found alternative techniques to reduce and eliminate these  downsides of UAL.  Now with improved techniques and experience, these complications can be avoided and the incision length is no longer than with any other technique .

Any type of liposuction technique can be utilized on virtually any body part. There is nothing unique with the use of laser technology which lends this specific technique to one body part over another. With that being said, both laser and ultrasonic technologies make treating more fibrous areas much easier, such as the flank regions and the upper abdomen. Also redo liposuction procedures are much easier and there is less intraoperative bleeding with both laser and ultrasonic technologies over standard SAL.

Do not be mislead into thinking that laser assisted liposuction techniques are superior to all others just because laser is used in the name of the technique.  Always remember that the most important variable in successful and safe liposuction procedures is NOT the type of cannula or technology being used;   what is at the end of the cannula  makes the biggest difference: the surgeon. Be sure that the surgeon you chose for your liposuction procedure is qualified, well trained and just as importantly, well experienced.  Hope this has shed some light on the topic of liposuction and will help you in the future.